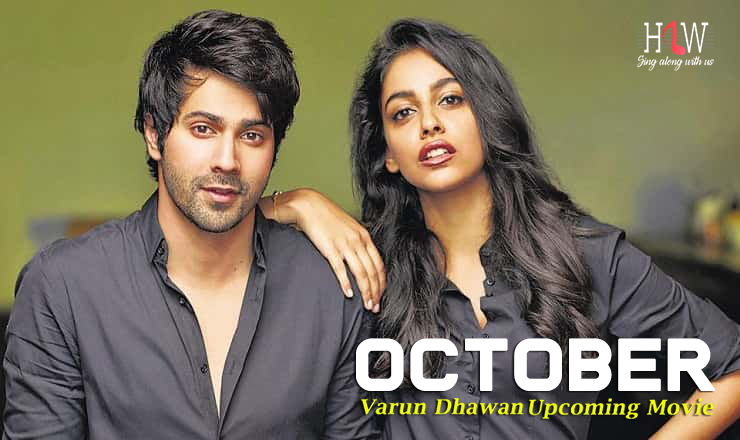 After achieving great success in his movies last year, Varun Dhawan is now set to charm his fans in 2018 with his upcoming movie “October”. The movie will hit the theatres on April 13 2018. Varun Dhawan recently released his intense first look on Twitter with the caption, “As October comes to an end it arrives earlier next year. #October releases on 13 th Aprilnow.@ShoojitSircar @ronnielahiri @BanitaSandhu.” Directed by Shoojit Sircar who is known for his films like Piku, Madras Café & Vicky Donor, the film is a kind of love story reflecting the real life moments that we usually experience around us. Banita Sandhu will be seen making her debut with this film.

The story has been written by Juhi Chaturvedi & is another effort to explore those lovely and romantic moments out of simple situations of life. Later on Juhi shared that our stories come from day to day intricacies & complexities of life. With Shoojit’s instinctive capability to create convincing moments out of simple situations of life, they both are hoping to create something that people find a connection with and make their own.”