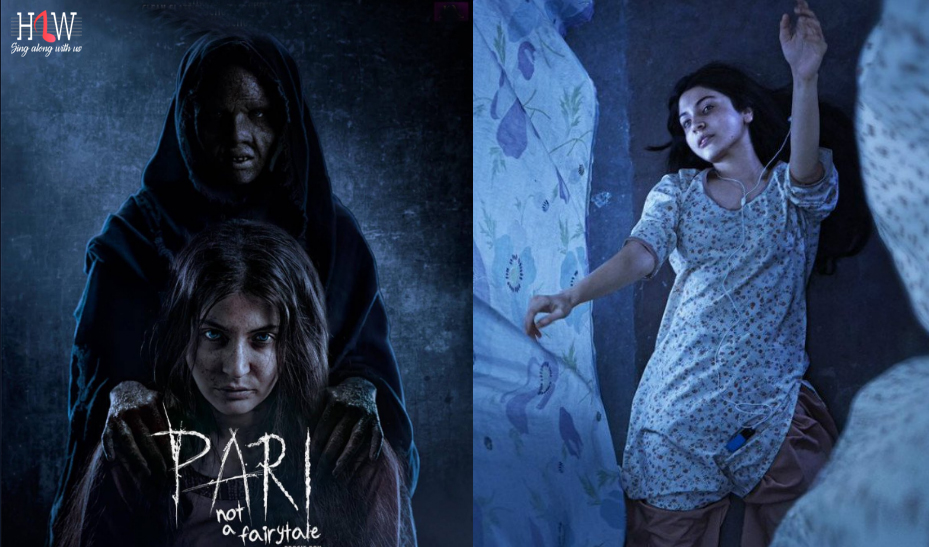 New teaser of the supernatural horror movie “Pari” starring Anushka Sharma has released. The film will be on the screens on 2nd March this year. Bengali superstar Parambrata Chatterjee and Rajat Kapoor will also be seen playing important roles in the movie. Even though the teaser of the movie is very scary people are highly excited to watch it.

Anushka, the very talented actress surprises everyone in her films. Produced by the actress herself, the teaser starts with Anushka sitting dreamily with a smile and watching a cartoon show. She looks fixedly at the TV with nonchalant expressions. Changing the release date is truly a safe move as no big ticket movie is lined in March.