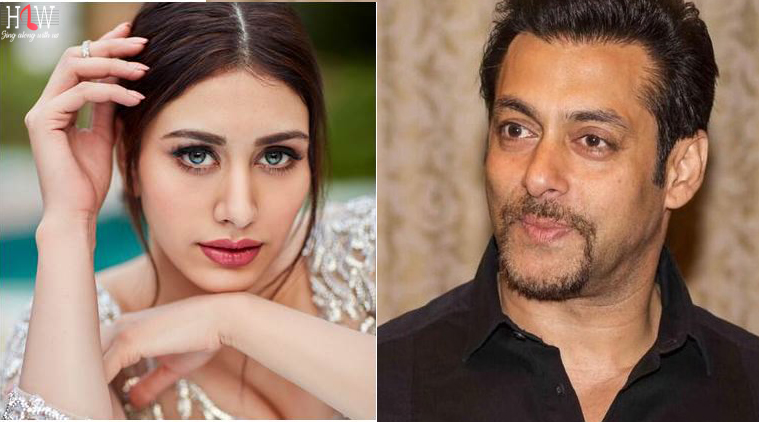 The Gorgeous Warina Hussain Ready to Make Her Bollywood Debut!

Salman Khan is always known to introduce fresh talent in the Indian film industry. This time the new name is of Warina Hussain. This beautiful actress is set to make her Bollywood debut with the film – Loveratri. Ayush Sharma, brother-in-law of Salman Khan will be the lead actor in this film. Warina Hussain has earlier featured in a Cadbury Dairy Milk ad and is not very active on social media.

Her popularity has skyrocketed just after the announcement made by Salman Khan. People were shocked and surprised seeing his tweet “Mujhe Ladki Mil Gayi”. On his next tweet he said we have found the actress for Loveratri. Warina has been trained at the New York Film Academy which shows her seriousness about understanding cinema and being a part of it. People are now waiting for the movie of this fresh and lovely couple.