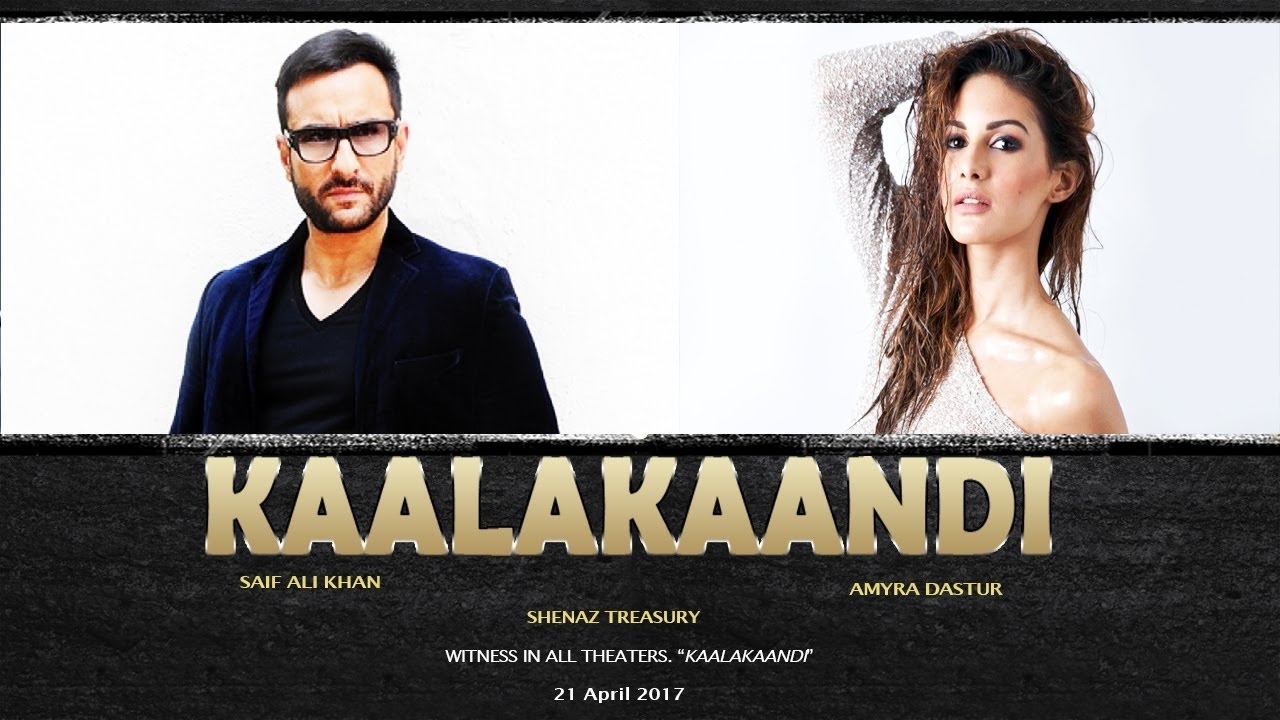 The New Song From Kaalakaandi Will Make Your Mid-Week Blues Disappear!

The official music album was released on 27th December 2017 by the Zee Music Company. ‘Kaalakaandi’ the title song of the movie has been latestly released. The quirky lyrics and cool beats make it an upbeat foot-tapping number.  The song is being composed by Sameer Uddin and Shashwat Sachdev and the wonderful lyrics have been penned by Anvita Dutt and Akshay Verma. This peppy number is sung by Vivek Hariharan, Romy, Arun Kamath and Shashwat Sachdev. Feel your mid-week blues evaporating after listening to this ‘Kaalakaandi’song.