Looks like Rhea Chakraborty is going through a zig-zag phase in her life after being accused by late. Sushant Singh Rajput’s father KK Singh in abetment to suicide and money laundering. She was questioned for more than eight hours by the Enforcement Directorate yesterday. In another development, Satish Maneshinde shared a picture of a “note of gratitude” written by Sushant on Rhea’s notebook where Sushant expressed gratitude for his life and the presence of Rhea’s family in his life. 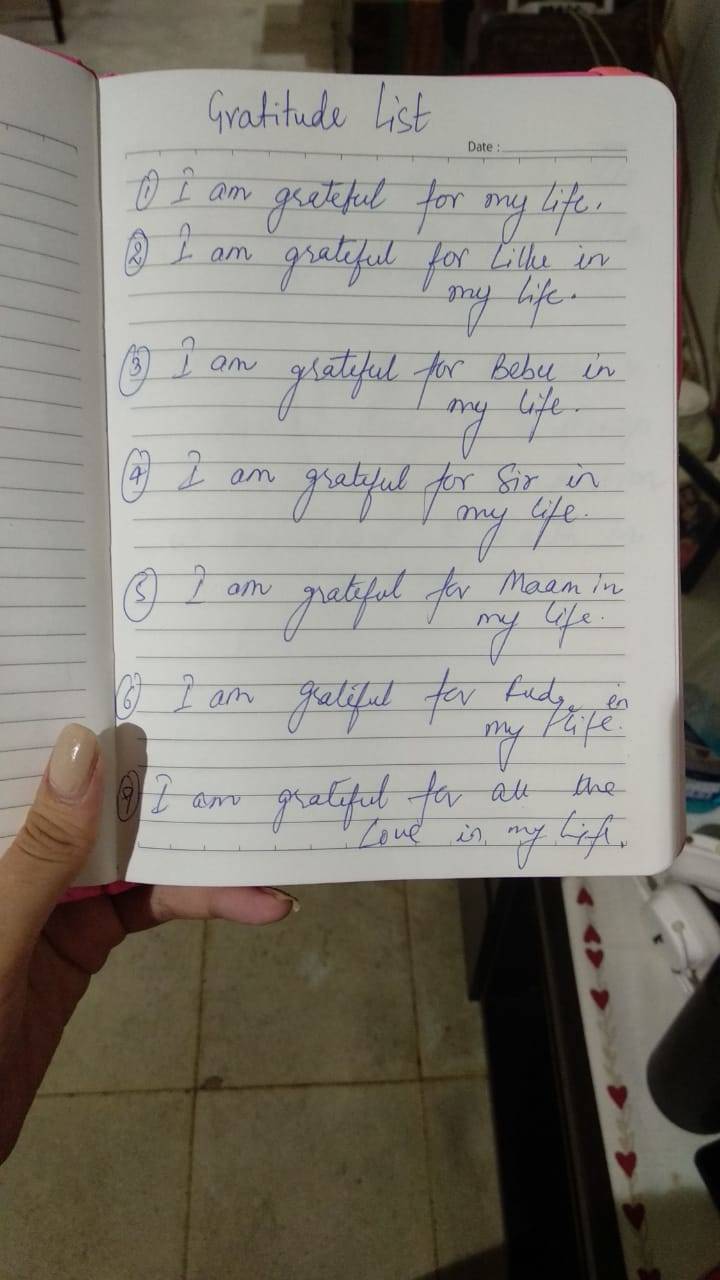 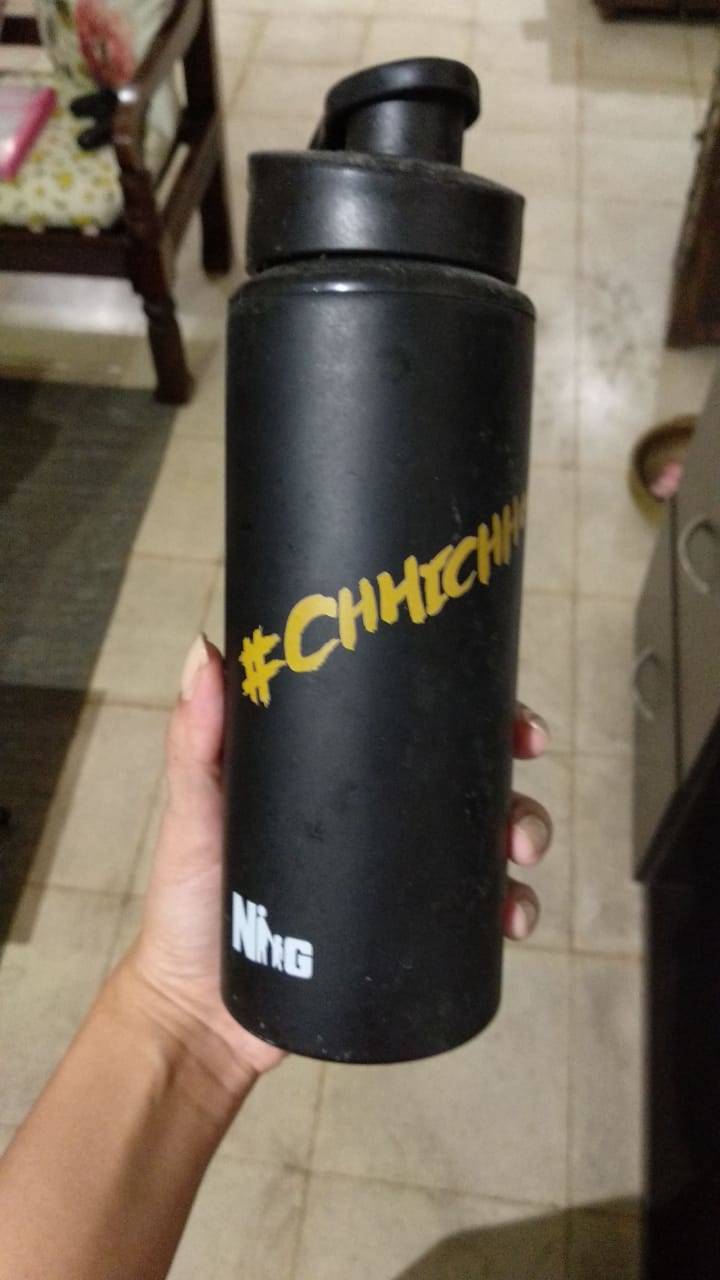 Lending clarification on the names mentioned in the note, Rhea wrote, ‘And this is his handwriting lillu is showik, bebu is me, sir is my dad, ma’am is my mom, fudge is his dog.’ She also shared the late actor’s sipper with ‘Chhichhore’ written on it which is with her. The actress claimed that these two are the only property she possesses that belongs to Sushant. However, the time when the note was written is not known.

Rhea along with her brother and her ex-manager was heavily questioned by the ED over Sushant Singh Rajput’s case. Earlier, Chakraborty had requested the ED to postpone the questioning until the Supreme Court’s verdict. However, her requested was rejected and she had to be present at the ED office. The actress has urged the Supreme Court to transfer the case to Mumbai. The case by the apex court will be heard on August 11.