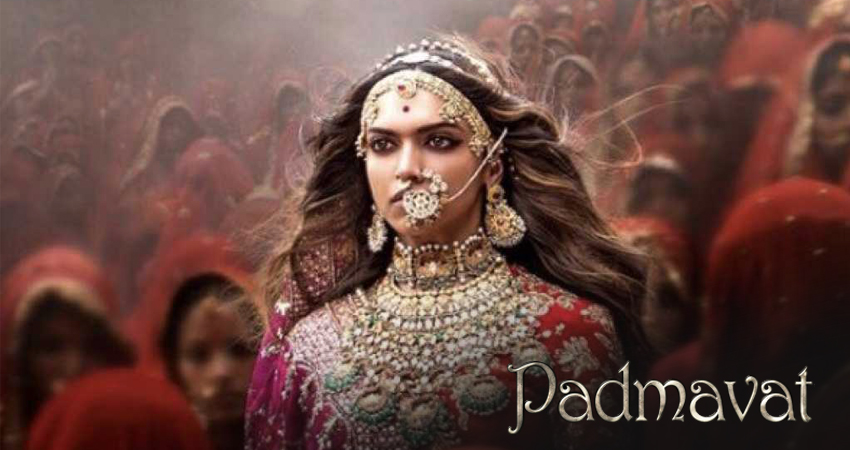 Sanjay Leela Bhansali’s most awaited movie “Padmavat” is shrouded with controversies. It has been entangled in debates one after another stating that it portrays queen Padmavati in bad light. During the raging controversies that have been continued from last 3-4 months, the director has been going through a deep depression stage. He even admitted that to handle this depression he has become a chain smoker in order to get some relief from tension.

The director was severely abused even after he has given a written proof and rejected all the claims. Along with the abusing calls on his personal number as well on his landline number he received threats laden with demand of money. Though the film is now set to release this January with some modifications, it is unable for him to forget that conditions that he has faced. He always says that to handle this pressure only cigarettes and Lata Mangeshkar’s songs have helped him. With every matter sorted now he is now trying to reclaim his life to normal one.