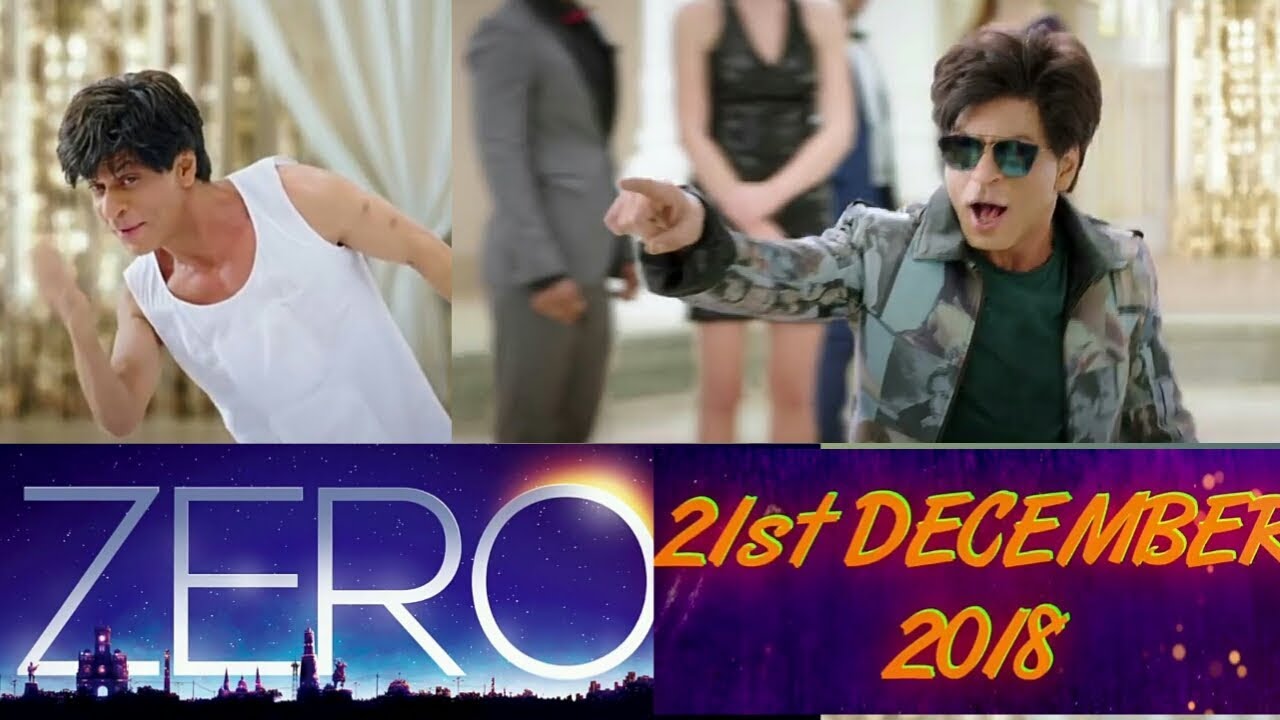 Watch Out for Bollywood King’s Next Hit Zero!

Zero, an Indian romantic drama film is scheduled to hit the screens on December 21st this year. The movie is being directed by Anand L. Rai and is initially supposed to have a different story and title. The movie features Shah Rukh Khan, Katrina Kaif and Anushka Sharma in the lead roles. It has already acquired great interest as Shahrukh Khan is playing a dwarf in the movie.

As Katrina is playing herself in the movie and Shah Rukh Khan plays her fanboy, it was earlier titled as ‘Katrina Meri Jaan’. This movie is like a throwback to the 80’s and gives perfect enjoyment of retro cinema. The Shahrukh’s first look has been revealed recently. Dancing in a typical tapori style he has set the floor on fire. This is the much anticipated movie of the three actors after Jab Tak Hai Jaan. So be ready to enjoy this different story in the year end.